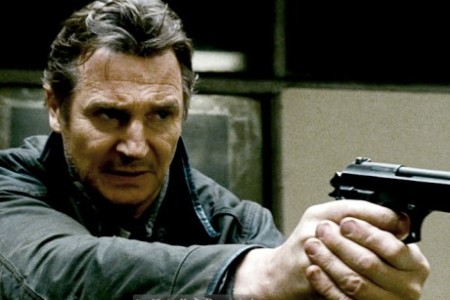 Finally had a chance to see Taken 2 that was released last week on October 5. The film reunites Liam Neeson, Maggie Grace and Famke Janssen from the first Taken film. For those familiar with Taken, they would remember that Neeson’s character, Bryan Mills takes matters into his own hands when his teenage daughter is kidnapped by white slavery traders while vacationing in Paris. 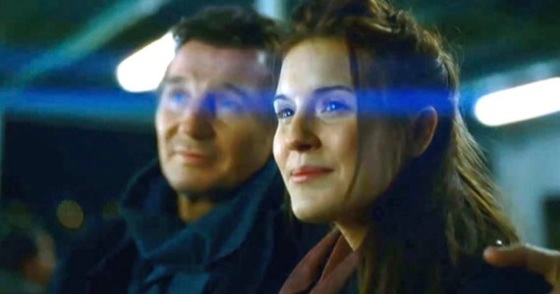 In Taken 2, Murad Krasniqi; the leader of the group who kidnapped Kim Mills, has chosen to take out his revenge for the men who were killed by Bryan Mills. Instead of kidnapping Kim, Murad and his men set out to take the entire family to exact their revenge on the man who took friends and family from them. Murad is portrayed by Rade Serbedzija 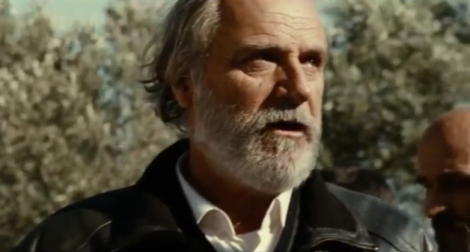 Without divulging too much about the plot, it is sufficient to say that things do not quite go the way Murad has planned resulting in Mills practicing his own brand of justice. Two other points about Taken 2 that can be made: 1) The film is not as gut wrenching as the first because the first Taken involved Mills venturing into the world of white slavery to find his daughter and in Taken 2 the premise is slightly different though it still involves kidnapping. 2) Once things get rolling, the action and suspense is non-stop. 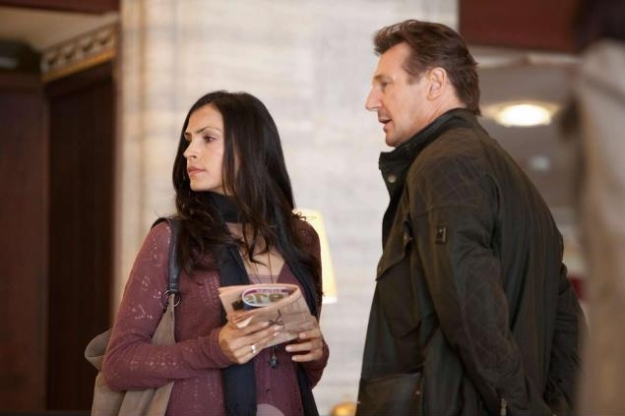 In conclusion, this was a thoroughly enjoyable film. There is a strong plot and with a PG-13 rating this is a good film for families with teens. Additionally, it may be fun for fans of the first film to see how Bryan Mills deals with the consequences of his actions in the first Taken.