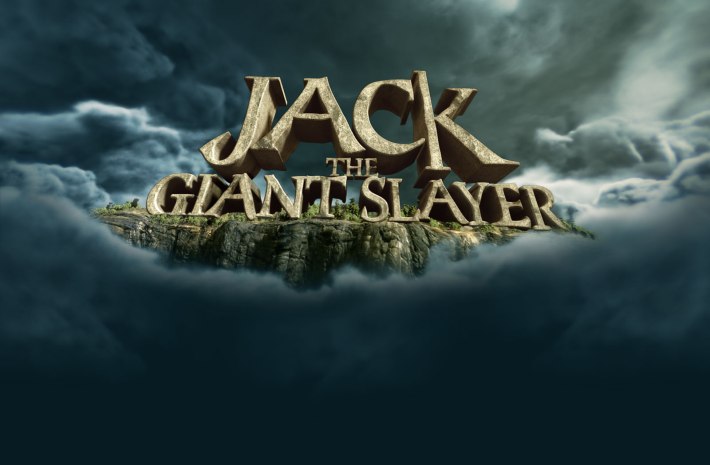 By blending the English tale Jack and the Beanstalk and the Cornish tale Jack the Giant Killer with Hollywood storytelling, the result is a fantastic legend of heroism and bravery centered on a farm boy who is anything but simple. Yet it is the simplicity of the film that makes it so enjoyable. 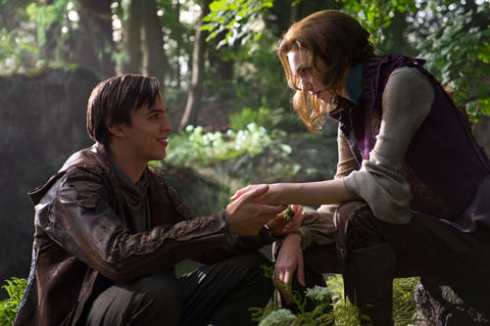 Here we have a story about a boy sent to do an errand for his Uncle and disappoints him only to rise–literally–to new heights and stature by facing the very Giants that had faded into legend in order to rescue the Princess.

The most endearing thing about the story of Jack the Giant Slayer is that Jack faces insurmountable odds, his own fears and rises above his status to save and protect a girl. The implications of that are tremendous. If we could all be so brave and selfless, everyone of us could be heroes to someone let alone an entire kingdom, or even a multitude of future generations. For that very reason Jack the Giant Slayer is far more than a simple fairytale. It is, in fact, legend. 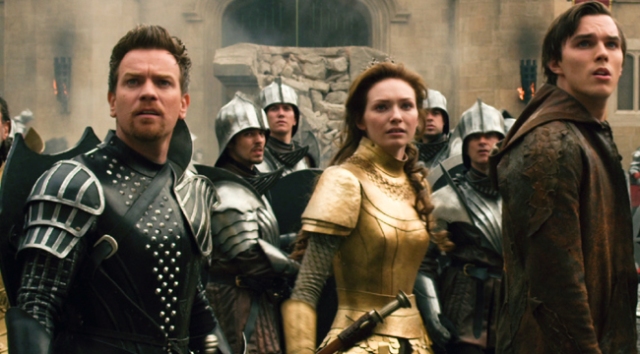